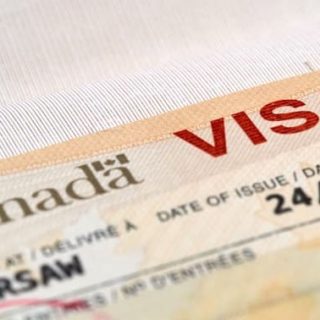 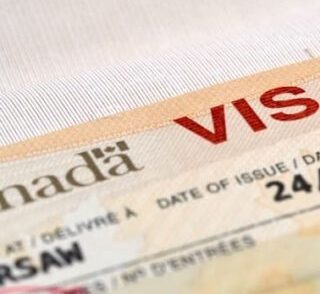 What would your answers b …