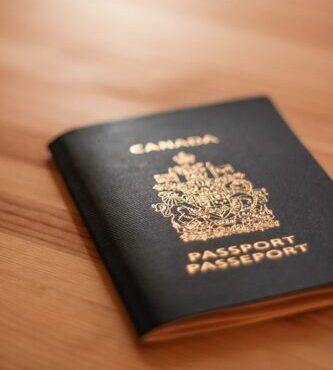 Renewing your Canadian passport just got easier on March 31, 2022, especially if your current passport has been expired for more than 1 year. Previously, if you let your passport expire for more than 1 year – or if it had been lost, stolen, or damaged – you had to provide a guarantor and original documents to prove you were a Canadian citizen and therefore eligible for a passport.

As of March 31, 2022, you can now use the simplified passport application which previously was only for passports that had expired for less than 1 year or that hadn’t expired yet, or that weren’t lost, stolen, or damaged. First let’s remind you of what the full application requires.

However as before, if it is your first passport application or if your passport has expired for more than 15 years, then you have to use form PPTC 153 – Adult Passport Application (assuming it’s not for a child). You’ll also need:

As long as your passport hasn’t expired for 15 or more years and as long as the following is true:

Then you can renew your passport with a simplified application. All you need is the following: