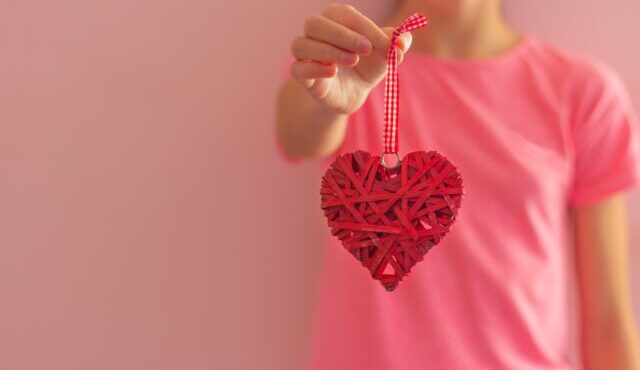 Why You Can Never Forget Saint Valentine’s Day

Ok all you partners and spouses out there in Canada and around the world. Do you know your loved ones birthday? Check! Did you get them a gift? Check! Did you remember your wedding date? Please say you did! At least cook something tasty or go out for a nice meal on your anniversary. Check!

Why such a fuss for a day dedicated to a long-ago-martyred saint?

Because unlike birthdays or anniversaries, everyone celebrates Valentine’s Day on the same day, obviously. Facebook, Instagram, WhatsApp, and any other platform are filled with photos of a happy outing, or wonderful gift and the spouse beaming contentedly. Right? So, if you happen to forget to celebrate Valentine’s Day, you will be singled out like a COVID super-spreader bathed in shame for not appropriately adoring the one who makes it all worthwhile. Right?

How then did we end up pouring all our expectations of love and happiness into a day when an early Christian was dismembered by severe Roman officials wearing silly headgear?

Who indeed was this Saint Valentine?

We’re not actually sure. However, evidence – much of it written down a couple of hundred years after the historical martyrdom – seems to point to either one or two (or even three) early church members.

How did a Martyr become a Master of Love?

Saint Valentine first appeared as a martyr in a compilation of martyrs attributed originally to Saint Jerome, and whose later versions appeared around the 5th and 6th centuries AD. But the real transformation of the martyred saint to a symbol of spousal love came over 700 years later coinciding with the age of chivalry, not surprisingly. We have English poet Geoffrey Chaucer to thank/blame for that. It was his quill that bound up the beheading of the believer with those who fall head over heels in love, and it was Chaucer who apparently converted the date of February 14 into one of romantic love through his poetry in the 1300s.

Do people really care about all this history?

No, most people don’t.

Do spouses really care if you forget?

Absolutely. So. Don’t. Forget. February. 14th. Ever. There are many ways you can make the gesture. Cards with flowers. Chocolates. Plus, a nice meal out. The importance is to make the gesture, even if it’s a blizzard outside and you have a 10-kilometre drive to the nearest Shopper’s Drug Mart to pick up a card and some chocolates. Else you will be verbally clubbed senseless with guilt and your self-image of a good spouse will be severed from your ego and will drop to the floor with a thud.