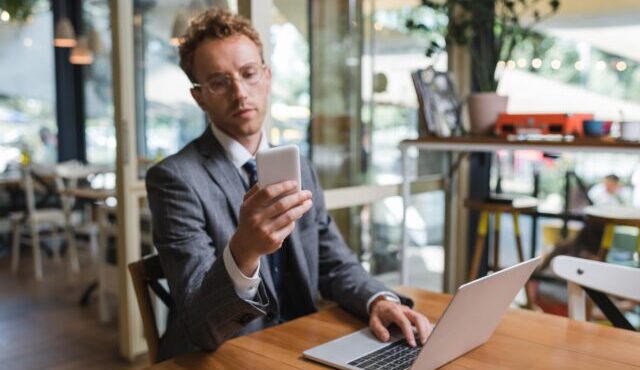 The parents of a 25-year old permanent resident of Canada who wish to be with their son on a permanent basis are considering applying under H&C grounds. However, the parents information is as follows:

We have to ask two questions: can they apply, and should they apply?

I: Can they apply?

So as long as the conditions listed below do not apply, the parents can theoretically apply. Note that the parents must apply, NOT their son on behalf of them.

Let’s assume that none of these situations or factors applies to the parents. The question now becomes whether their application for PR status under H&C grounds has any chance of succeeding.

II: Should they apply?

To answer this question, let’s consider the facts concerning the parents:

This is not very favorable for the parents applying for H&C based permanent residency. Let’s go through the reasons why:

Section 20 of IRPA states that:

So clearly the obligation on anyone applying for permanent residence in Canada is to have a PR visa in their passport/travel document before arriving at their port of entry in Canada. In other words, you had to have clearly expressed your intent to come to Canada as a permanent resident by applying for and successfully obtaining a PR visa.

The parents did NOT do that. They came to Canada under a Super Visa, which is a very convenient way to be able to visit a family member living in Canada for up to 2 years at a time. And a Super Visa is usually given for periods of 5 to 10 years.

So, the first thing immigration officials would likely ask is: why didn’t they apply for PR under H&C reasons in the first place, rather than applying for a Super Visa? And specifically, what conditions in the parent’s home country would qualify them for H&C reasons?

A possible answer to these questions that could occur to immigration officials in Canada is that the parents consider themselves unlikely candidates for economic immigration, being 50 years old. So, a logical choice would be to be sponsored by their son under Family reunification, not H&C. However, to be sponsored under Family reunification – Sponsoring Parents and Grandparents – the son would have to meet strict income requirements and at 25 years old he may not yet be earning enough to qualify as a sponsor.

Remember that in a sponsorship application, both the sponsor and the sponsored relative (spouse, dependent child, parent, grandparent) have to apply and meet requirements, so one option would be for the parents to wait a few years until their son is earning a better income, one that would qualify him as a sponsor of his parents.

However, the parents and son seem to have chosen H&C as a possible shortcut. It should NOT be seen as an easy way and might even backfire on them. Let’s see how.

IRCC will look at a number of factors in deciding a case like this:

Remember that to be accepted under Humanitarian & Compassionate grounds the Supreme Court of Canada has clearly stated that:

The meaning of the phrase “humanitarian and compassionate considerations” was first discussed by the Immigration Appeal Board in the case of Chirwa v. Canada (Minister of Citizenship and Immigration) (1970), 4 I.A.C. 338.  The first Chair of the Board, Janet Scott, held that humanitarian and compassionate considerations refer to “those facts, established by the evidence, which would excite in a reasonable man [sic] in a civilized community a desire to relieve the misfortunes of another — so long as these misfortunes ‘warrant the granting of special relief’ from the effect of the provisions of the Immigration Act”:

So, you would have to reasonably sure that the parents situation in their home country would impel in others a desire to relieve their misfortunes. In general, those have to be situations like civil war or political persecution or social discrimination of a fairly aggressive nature. The basic facts of our case do not seem to suggest anything of the sort. But, if you can prove something of this sort, or some extreme personal trauma on the part of the parents and their family, you might have a chance. But the odds are not good.

The best strategy would instead be for the son to apply to sponsor them when he feels his income is sufficient.

Posted in Tips and tagged H&C, Sponsor parents to Canada