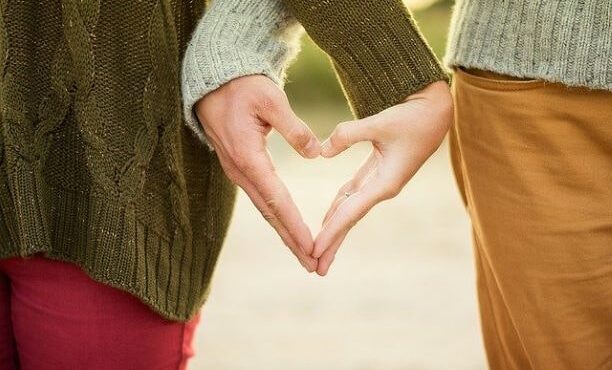 Do you answer yes to these two questions?

Then you should be aware of some key differences between sponsoring a married spouse and sponsoring a common-law partner. Here’s what you have to keep in mind to ensure your common-law relationship will still be considered valid by IRCC in Canada, despite temporary separations.

So, what do we have to prove to Canadian officials at IRCC to have them consider our common-law relationship as valid?

The main way you will do this is through form IMM 5532 Relationship Information & Sponsorship Evaluation. You should also submit other evidence of your continual cohabitation. Remember it is your responsibility to convince immigration authorities that your common-law relationship is genuine.