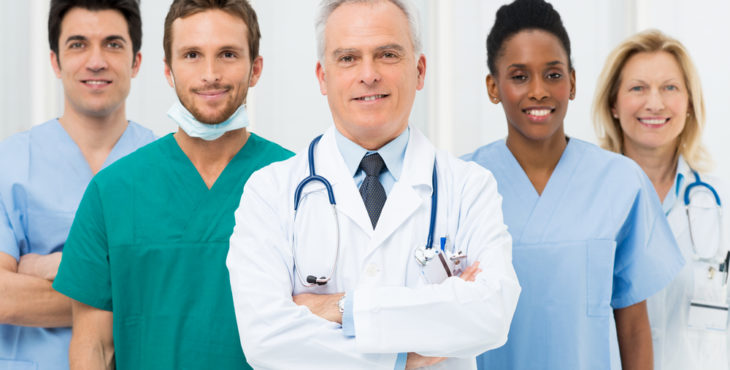 What we know about Coronavirus COVID-19

The world is watching and trying to understand what the Coronavirus outbreak (COVID-19 is the official name of the disease) means to their own country and daily lives. There are a lot of sensational headlines in the media and the word pandemic is used with greater frequency with each passing week. Should we all be terrified? Or is the problem – given the information currently available – perhaps not as dramatic as some of the stories suggest? And how might it affect immigration around the globe and specifically in Canada?

To try and answer some of these questions, it is helpful to look at a little recent history and examine some of the earlier outbreaks of disease that threatened to become global pandemics but never reached anywhere near some of the levels predicated at the time.

But before we talk about SARS, MERS, or Ebola, and then in our next blog, what effects they had on Canada and on immigration to Canada, let’s start with the real reason some people get very worried when any outbreak of a new disease threatens to become a pandemic.

The so-called Spanish flu was an influenza pandemic (H1N1 is the official name) that occurred over the years 1918 and 1919, the year when World War I ended and the following year, respectively. It was a full-blown pandemic that killed tens of millions of people and it did so in a brutally rapid fashion, especially targeting younger, healthy males more than other types of patients. The genome of the disease has been mapped and studied extensively but uncertainties remain about why the disease behaved the way it did.

Where was the source of H1N1? We’re still not sure – but it appears to have been avian in origin. However, we don’t have the certainty that we do with H5N1 which is the more recent bird flu which obviously has its source in birds. The gene segments of Spanish flu or H1N1 that have been analyzed appear to be avian-like but of a form never seen in any other avian flu.

Why was it so virulent? Scientists still don’t reportedly agree on why it was so deadly. It may be that it was able to adapt (what scientists call genome adaptation) in ways other pandemics have not been observed to do. The Spanish flu or H1N1 would spread in successive waves that may have involved mutations and/or variants of some sort. As well, victims may have been descendants of people affected by an 1847 pandemic.

Is the state of healthcare today much more able to combat something like a 21st century version of the Spanish flu? Absolutely yes. From treating patients to developing vaccines, we’re way ahead of where we were in terms of healthcare 100 years ago.

Is COVID-19 as virulent as H1N1? That’s fairly unlikely, but at this point we don’t have enough information to really know the answer.

In this case 3 different genes from an Avian influenza A virus combined to form H2N2. It was first seen in Singapore in February of 1957, then in Hong Kong in April, and then in coastal cities of North America in the summer of the same year. It is estimated to have killed 116,000 people in the USA alone and over 1.1 million people worldwide. Here, the behaviour and the source of H2N2 is much clearer than with Spanish flu.

Similar to Asian flu, Hong Kong flu (officially called H3N2) combined 2 genes from avian influenza A along with genetic material from the 1957 Asian flu. It was first reported in North America in September of 1968 and ended up killing 100,000 people in the USA and over 1 million worldwide. In other words, it exhibited a behaviour remarkably similar to that of Asian flu a decade earlier.

While not a true pandemic – which is when a new disease spreads around the world and infects large populations with significant fatalities – Severe Acute Respirator Syndrome is a viral respiratory illness that originated in Asia early in 2003 and spread to over 20 countries in the Americas, Europe, and Asia. According to the World Health Organization, over 8,000 people were infected in nearly 30 countries with slightly less than 750 fatalities reported. As you can see, as troubling as these numbers are, they are nowhere near those associated with previous pandemics in 1918-19, 1957-8, or 1968. Remember, the number of people who die from common influenza (the flu) every year is far, far greater. Since 2004, there have not been any cases of SARS reported anywhere in the world. What is troubling about SARS is that the rate of fatalities (people who died divided by total number of infected people) was relatively high, around 9% to 12%.

This flu (H1N1pdm09 is the official name) was detected in 2009 and was similar to the 1918-19 flu. It ended up infecting over 60 million people and estimates of worldwide deaths range from around 151,000 to 575,000. In the United States it’s estimated that over 8,000 cases were fatal. The difference with your typical flu victims is that most H1N1pdm09 fatalities were people under 65 years old, while your typical flu victim is older and thus more vulnerable. By August of 2010, the World Health Organization (WHO) had declared an end to the pandemic.

Middle East Respiratory Syndrome (MERS for short) is a viral respiratory disease caused by a variety of coronavirus that was new at the time and was first reported in Saudi Arabia in 2012. It is primarily a respiratory disease but some gastrointestinal symptoms have also been observed in patients. Close contact with patients is required for the disease to be transmitted as it is not easily passed from patient to patient. The fatality rate, however, is extremely high with around 35% of patients reported dying, although it is suspected that mild cases of MERS are not recorded and so the real rate may be lower than 35%. Camels are a major host, but how the virus is transmitted to humans is still not known. The largest outbreaks have occurred in Saudi Arabia with around 80% of all reported cases, as well as in the United Arab Emirates, and the Republic of Korea. There have been reported cases at much lower levels in a number of other countries including: Algeria, Austria, Bahrain, China, Egypt, France, Germany, Greece, Iran, Italy, Jordan, Kuwait, Lebanon, Malaysia, Netherlands, Oman, Philippines, Qatar, Thailand, Tunisia, Turkey, UK, USA, and Yemen. People with kidney diseases, diabetes, chronic lung disease, and weak immune systems are at high risk. It appears that MERS is still a risk and has not died out.

The first thing you should note about Ebola is that is was not a pandemic, despite being a very severe epidemic. Why not? Because it was mostly confined to countries in West Africa rather than spreading around the world to widespread countries, which is what happens in a pandemic. It first appeared in forested, rural areas in late 2013 or early 2014 and was reportedly transferred from bats to humans by bites from bats. As 2014 progressed EVD (the official name) cases appeared in various West African countries, as well as in Spain, Italy, and the UK. Secondary infections also appeared in the United States. By mid-2016 the core countries had declared themselves free of the disease. While only a total of around 29,000 cases were reported, at least 11,325 deaths were recorded. This is a very high fatality rate and had it spread further from the source countries, it may have been a severe pandemic. In the United States, however, only 11 people were treated (several of them healthcare workers) and 3 died while the rest recovered.

This brief survey shows us that we have progressed enormously from the confused chaotic response to the 1918-10 Influenza pandemic, but serious risks remain. What do we know about COVID-19 so far?

So, while so far it has not yet become a full-scale pandemic, the COVID-19 Coronavirus has the potential to become one. As more medical advice on how to avoid becoming infected becomes available we’ll do our best to share it with you. For now, avoiding close contact with people who may have travelled to the worst-affected countries and following good hygiene are unfortunately the main advice we can give. Go here for  advice from WHO (World Health Organization) on how to deal with COVID-19 Coronavirus. In our next blog, we’ll talk about how this latest coronavirus has affected travel and immigration from countries like China, Iran, and South Korea to Canada. 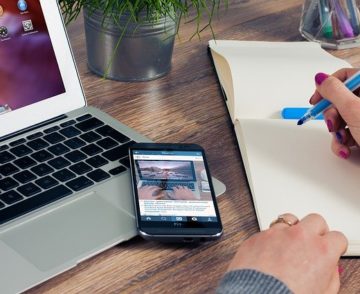 Immigration Fees are Going Up

As of April 30, 2020, fees for various immigration procedures are going up substantially. In fact, the IRCC has decided to make tax-day (April 30 … 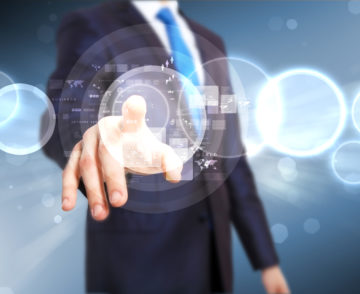 Update on COVID-19 and Immigration Procedures

As the COVID-19 coronavirus pandemic plays out, let’s review the current state of IRCC rules and regulations, compared to how they were when we wrote …