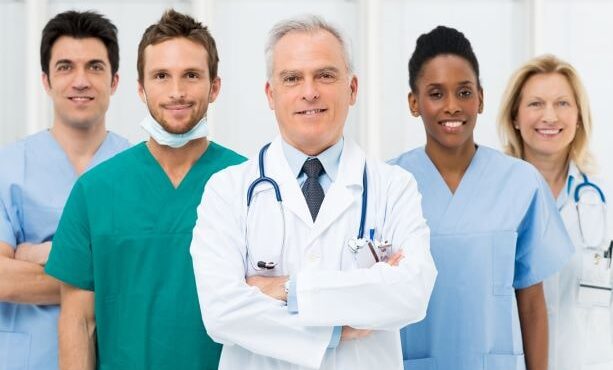 While provinces like British Columbia and, more recently, Nova Scotia have opened streams in their provincial nominee programs for foreign doctors, there is an immediate and growing need for doctors across Canada as baby boomers begin to retire and Canada’s populations continues its steady rise.

Unfortunately, getting credentialed by medical organizations in Canada like The Medical Council of Canada, the College of Family Physicians of Canada, and the Royal College of Physicians and Surgeons of Canada is a time-consuming, burdensome process with many foreign-trained physicians having to re-do several years of their medical studies. While the concern for ensuring that foreign-trained physicians are up to Canadian standards is understandable, the process can be so discouraging that hundreds, perhaps thousands, of foreign-trained doctors are living in Canada and having to work at another occupation when many of them could perhaps be helping solve Canada’s shortage of doctors.

Can the process be streamlined without compromising the health and safety of patients in Canada?

Level 2: Apply for Permanent Residency to IRCC as a provincial nominee.

As can be seen, the credentials assessment is a key part of the process and one which might prove hard for some applicants to overcome. Nova Scotia has been largely hiring doctors from the UK, where language ability and somewhat similar medical systems mean they can transition fairly easily to Canada’s healthcare system.

But for doctors from countries like India, Nigeria, Brazil, and others, the process is often slower and may involve credentialing requirements that the applicants cannot afford the cost and time to undergo. There have been reports that over 1 thousand foreign-trained doctors living legally in Canada have been unable to obtain residency training (which is required to become eligible for licensure) in the province they wish to practice medicine in.

Can a residency training program specially tailored for experienced doctors trained abroad be expanded and improved in provinces like Ontario or Alberta? As well as the other provinces and territories? It’s a question that needs to be asked as doctor shortages are reportedly growing worse around the world. Canada may find itself desperately shopping for doctors anywhere they can find them at some point in the future. Smart choices right now could lessen the impact of such a potential crisis.

Finally, while IRCC is the final arbiter on any given application, perhaps even more weight should be given to provincial nominations in the healthcare field, trusting that the local provincial immigration offices have the best interest of their residents healthcare needs at heart and have taken abundant precautions and done rigorous background checks before issuing a nomination. This is not to suggest that there are conflicts between provincial nomination procedures and IRCC decisions. It is merely to suggest that the reasons for IRCC overturning any nomination must be clear.

It does seem that now is the time to start looking for innovative ways to maintain the quality of healthcare in Canada. Top-quality foreign-trained doctors are certainly part of any solution over the coming years in Canada.