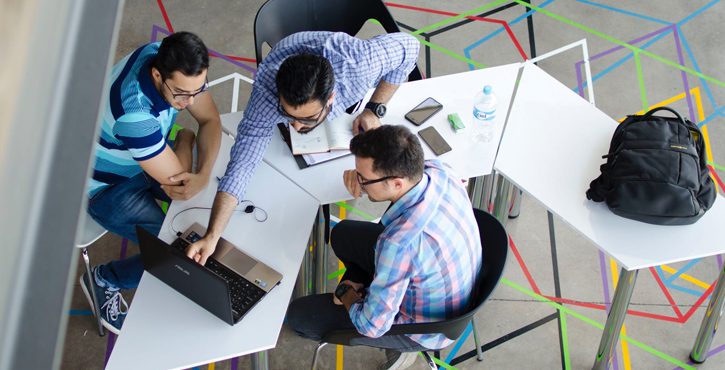 Changes for Cubans Coming to Canada

If you are a Cuban or a resident of Cuba, the Canadian embassy in Havana has reduced the services available. This has occurred because of a strange illness that embassy staff in Cuba have suffered over the last few years. Canadian and American (and perhaps other) diplomats and staff have reportedly complained of symptoms such as: dizziness, sudden fatigue, nausea, nosebleed, and even concussion in the supposed case of some American embassy staff. Canada takes this issue seriously. As Prime Minister Justin Trudeau stated back in February:

There is no question that the health impacts on diplomats in Cuba have been visible and real. We’ve been taking it very, very seriously from the beginning and we will continue to take very seriously the health and safety of all Canadians who serve anywhere overseas.

This has resulted in the reduction of staff at the embassy in Havana which has led to a curtailment of services offered. The so-called Havana Syndrome has meant that IRCC staff are no longer at the Canadian embassy in Cuba and so the following services are not available:

The following services have been added back as of August 1, 2019, and are once again available at the embassy in Havana:

The Canadian embassy in Cuba will also continue to provide the following services:

For those Cubans wishing to obtain either permanent resident status or temporary resident permits and cannot do so online, this will mean added expenses and delays and for some will mean it is not feasible to apply at this time. The Canadian government is keenly aware of this but given the serious health problems experienced by staff at the embassy in Cuba, they have decided to cut back on staff for their safety and this has meant a reduction in services available.

Please be aware that this is a highly unusual situation and one which is constantly evolving. As Global Affairs Canada stated in an official release back in January of 2019:

The Canadian government continues to investigate the potential causes of the unusual health symptoms experienced by some Canadian diplomatic staff and their family members posted in Havana, Cuba. To date, no cause has been identified.

Canada has a positive and constructive relationship with Cuba. We have had close cooperation with the Cuban authorities since the health concerns of our employees posted in Havana first surfaced in the spring of 2017.

The situation has reached the point where reportedly around 15 people, including 5 staff and their families who worked at the embassy from 2016 to 2018 are suing the government for a supposed $28 million, claiming health issues of the kind connected with traumatic brain injuries which they purportedly suffered while in Cuba.

At some point, this health issue, as well as the legal and the diplomatic issues will be resolved, and Canada’s embassy will once again provide a full range of services so that Cubans can apply by paper for permanent resident status and/or temporary resident status (work and study permits as well as visitor visas). Until then, a little patience will unfortunately be necessary, despite some of the heartbreaking stories of applicants unable to proceed because of the costs and travel involved.

One also has to remember that Canada does not have the same resources to spend on its embassies and consulates as the U.S. can, for example. That means that some smaller countries will not always have full services available and that those who wish to travel to Canada may have to arrange their interviews and other procedures at visa application centres outside that country. Even when they don’t have unusual issues like those in Cuba.

While it has been hard for Cuban applicants to plan ahead, those in other smaller countries should always check to see what services the embassy or consulate of Canada in their country offers. Then they should plan accordingly if they need to travel elsewhere to continue their application procedures.

And of course, the best solution is to try and apply online if at all possible. Paper applications are rapidly becoming a thing of the past and those interested in travelling to or moving to Canada should do their best to apply online. It’s faster and often more reliable, as many in Cuba are now realizing.