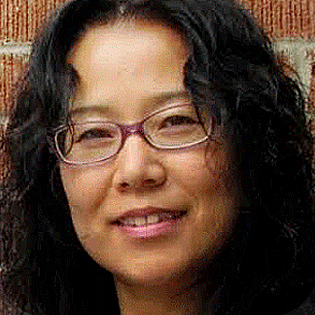 Immigrating to Canada often involves providing affidavits or sworn statements that a document or a translation of a document is true and that you are the person who you claim to be. It is an essential part of verifying the validity of a document by having you swear to an oath that the information provided in the document is accurate.

Chances are that you will be required to provide certified true copies or an affidavit or sworn statement regarding one or more of your documents if you are immigrating to Canada. Then you will need a Notary Public or a commissioner for taking affidavits to provide the services.

This is a person authorized under Ontario’s Notaries Act to certify and notarize documents as true copies and to verify signatures. A notary public has all the powers of a commissioner for taking affidavits and, can verify that signatures, marks and copies of documents are true or genuine. Every lawyer and paralegal in Ontario  is also automatically a commissioner for taking affidavits.

As a professional, licensed paralegal, Mary Zhang is also a Notary Public of Ontario and is authorized to certify true copies, verify signatures and take oaths and/or affidavits in Ontario. These include:

As you can see, Mary performs a number of services as an Ontario Notary Public that you will likely need during the immigration process or during your process of settling into your new life in Canada. Buying a car might seem fairly routine, and in Canada it is.

However, if you decide to buy a used vehicle to save some money, a simple step like swearing a solemn oath with the seller in front of a Notary Public will protect you from liability for owning a stolen vehicle for example. And that’s a nice protection for someone just getting used to life in Canada.