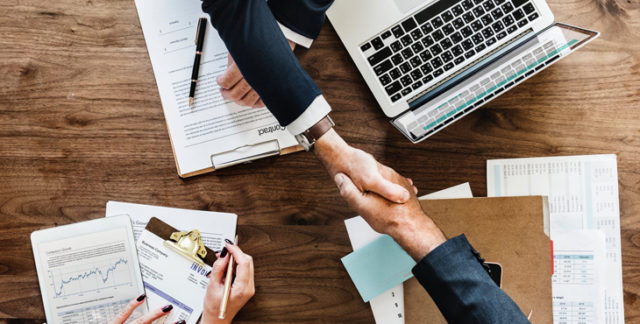 In April of 2022, IRCC announced that international graduates in Canada whose temporary status expired or will expire from January to December of 2022 would …